The proverb ‘A spark can start a great fire’ is proved right by our Freedom Fighters. This Independence let’s celebrate by remembering the immense love they had for our motherland India.

India is not only rich in diversity and culture, but it is also rich in its history. There was a time when India was known as the Golden Bird. Throughout its history, despite the British dominating it for a very long time, the wealth and majesty of the nation attracted enemies from all over the world. The nation ultimately won independence from colonial domination in 1947 after a protracted fight. Numerous independence day freedom fighters shed a lot of blood and effort to protect the country's glory, and some gave their lives to win the country's independence. India Gate in Delhi was built as a homage to the millions of heroic freedom fighters who gave their lives so that we could live in freedom.

We have compiled a list of the top 10 Indian independence freedom fighters out of admiration for their dedication and hard work; without them, Independent India could not exist. 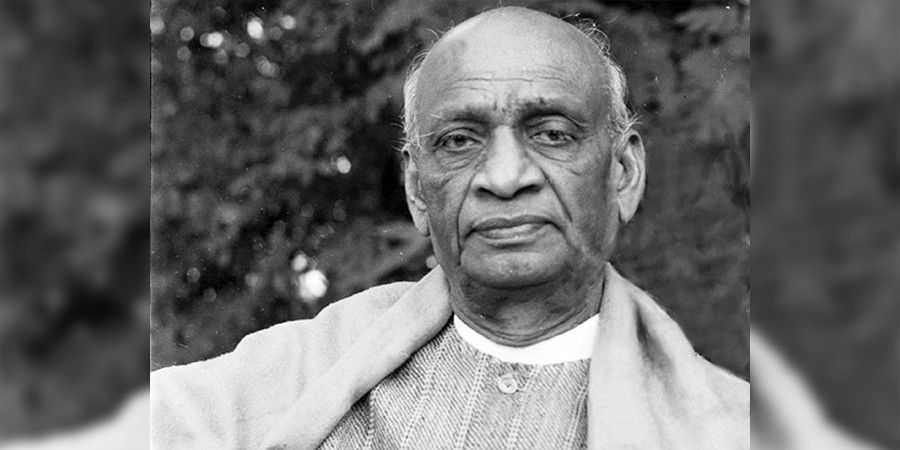 Also known as the Iron Man of India and Bismarck of India, Sardar Vallabh Bhai Patel was known for being very brave and epic from a very young age. Initially a lawyer, Sardar Patel left the legal profession to fight for India's independence from British control. Following India's independence, he was appointed as the country's Deputy Prime Minister and worked tirelessly to bring princely states into the Union of India. He also received the honorary Bharat Ratna Award for his hard work and dedication. 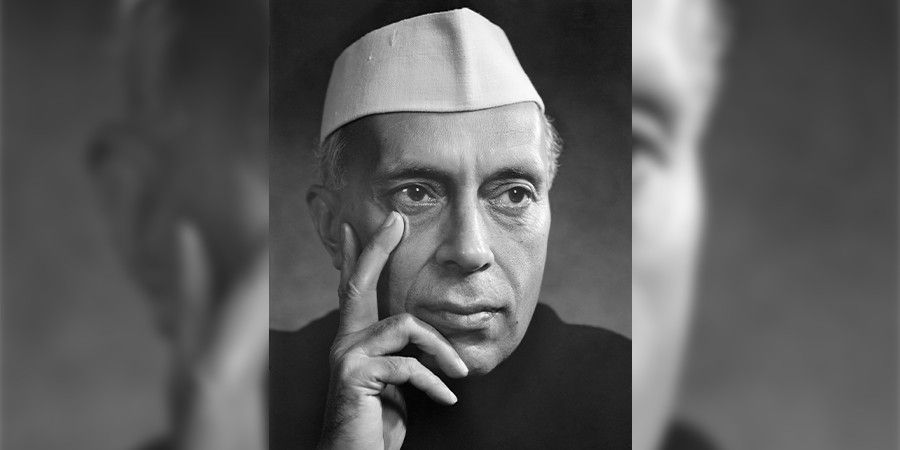 Popularly known as Chacha Nehru, he adored kids very much and his birthday is celebrated as Children’s Day. Nehru, who started out as a lawyer, rose to fame as an Indian independence fighter and politician. Mahatma Gandhi's attempts to free India from the British had a big impact on his fervour for the country's independence. He participated in the war for freedom, rose to the position of President of the Indian National Congress, and finally was appointed the country's first Prime Minister upon independence. The “Father of Nation”, Mahatma Gandhi earned the name because of his great (mahan) deeds like non-violent movements. He married Kasturba when he was 13 and studied law in London before travelling to South Africa to practice law. There, he was inspired to fight for human rights by seeing racial discrimination toward some Indians. Gandhi fervently joined the liberation struggle after seeing how India was being ruled by Englishmen. Freedom fighter Mahatma Gandhi led various non-violent protests against the British people in his quest for independence, including the "Dandi March" movement, which he took on his bare foot to remove the salt tax. 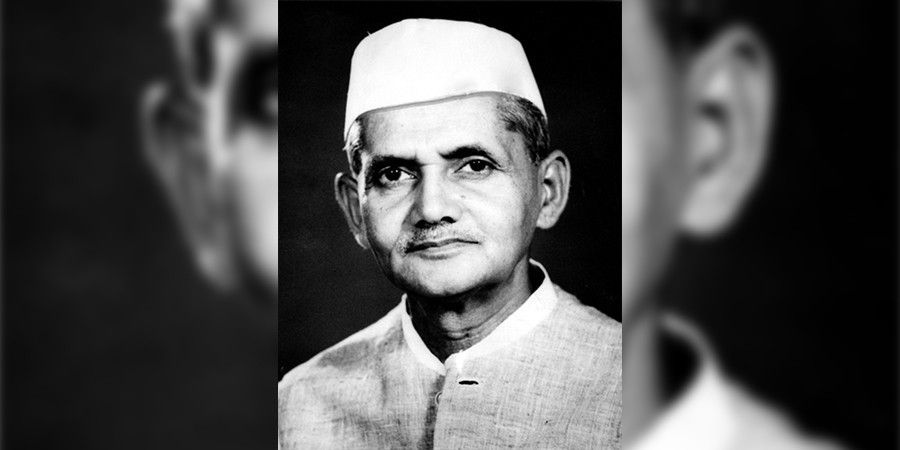 Lal Bahadur Shastri was born in Mughalsarai, Uttar Pradesh in 1904. When he finished his studies at Kashi Vidyapeeth, he received the title "Shastri" Scholar. He joined the Mahatma Gandhi-led Salt Satyagraha campaign, the Civil Disobedience movement, and the Quit India movement as a silent but active liberation warrior. Being an independence freedom fighter he spent a lot of time behind bars. He held the office of Home Minister upon India's independence before being elected as the second Prime Minister of India in 1964. The most popular phrase “Jai Jawan, Jai Kisan” was coined by him in 1965. 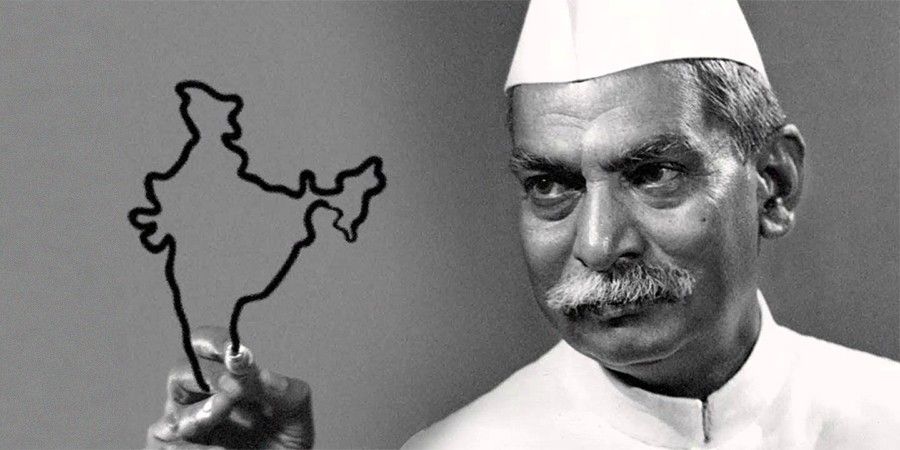 Dr. Rajendra Prasad, the creator of the Indian Constitution and the free country's first president, comes in second on the list of the most famous freedom fighters in India. He was a fierce advocate for Mahatma Gandhi. In 1947, Dr. Rajendra Prasad, who served as India's first president from 1950 to 1962, saw his goal come true. He was also among the first Indian presidents to be elected to two consecutive terms. He raised money for Searchlight and Desh during the Independence Movement while also contributing articles to these periodicals. In 1962, Prasad also received the Bharat Ratna, the highest civilian honor. 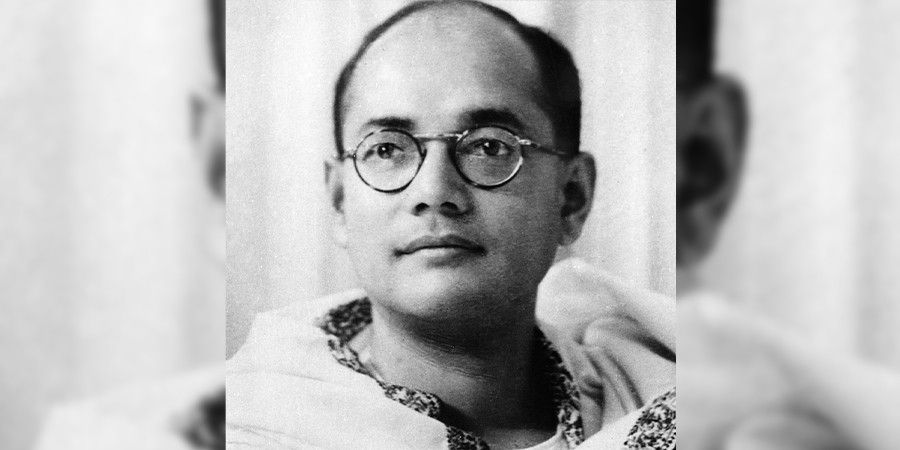 Subhas Chandra Bose freedom fighter, known as Netaji, was born in Orissa. He may have been shaken by the Jallianwala Bagh Massacre and forced to leave England for India in 1921. He became a member of the Indian National Congress and participated in the Civil Disobedience Movement. He sought assistance in Germany after becoming dissatisfied with Gandhi Ji's Non-Violence Method of Freedom and finally founded the Azad Hind Government & Azad Hind Army, now known as Indian National Army (INA), where he trained and supervised all freedom fighters. 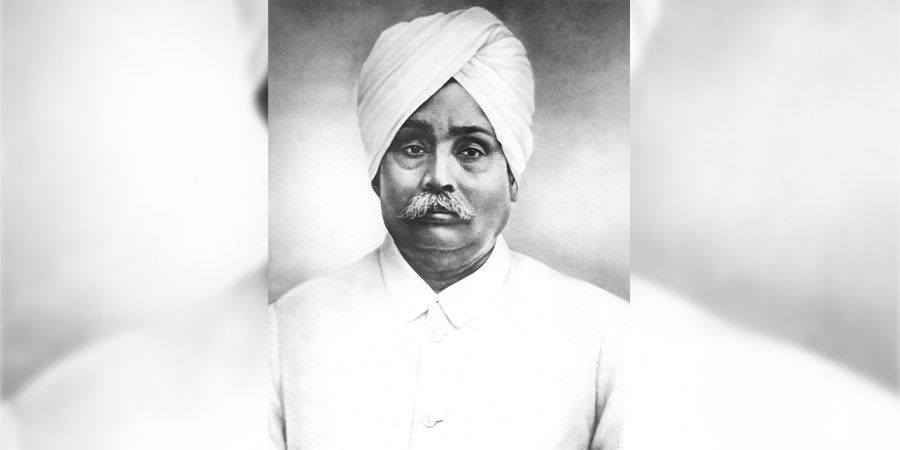 Lala Lajpat Rai, also known as “Punjab Kesari”, was an Indian author and a national freedom fighter. He was an extreme member of the Indian National Congress and a member of the Lal-Bal-Pal trio. He rose to prominence in 1920 as a result of his leadership of the Punjab Protest and the Non-Cooperation Movement after the Jalliawala Bagh event. He passed away in 1928 during a Simon Commission protest after a harsh British Lathi charge. 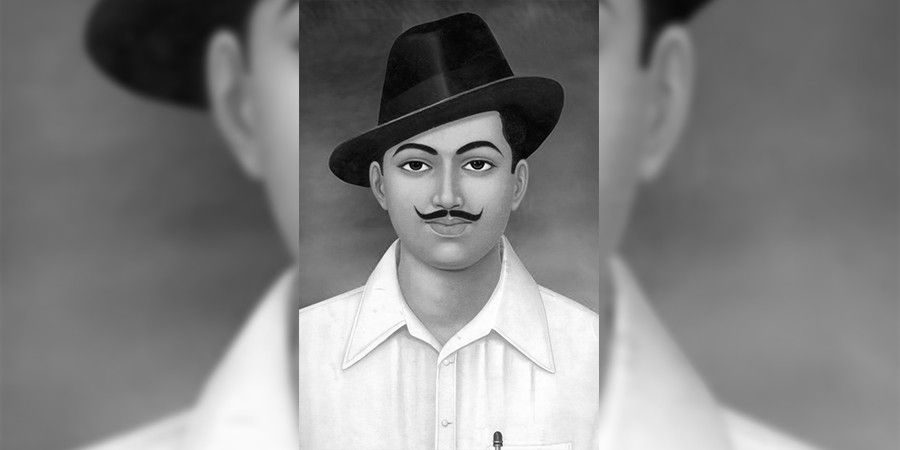 Bhagat Singh was a well-known revolutionary, and a contentious & my personal favourite Freedom Fighter for India who eventually died as a proud martyr for his nation. He was born in Punjab in a Sikh family of independence warriors. Since he was a naturalized citizen, he joined the non-Cooperation movement in 1921. To foster patriotism in Punjabi youth, he founded the "Naujawan Bharat Sabha." The Chauri-Chaura Massacre changed him completely. At the age of 23, he was hung to death by British colonizers. His enduring nickname is "Shaheed (martyr) Bhagat Singh." Freedom fighter Bhagat Singh popularized the term "Inquilab Zindabad", and it eventually became the anthem of the Indian independence struggle. 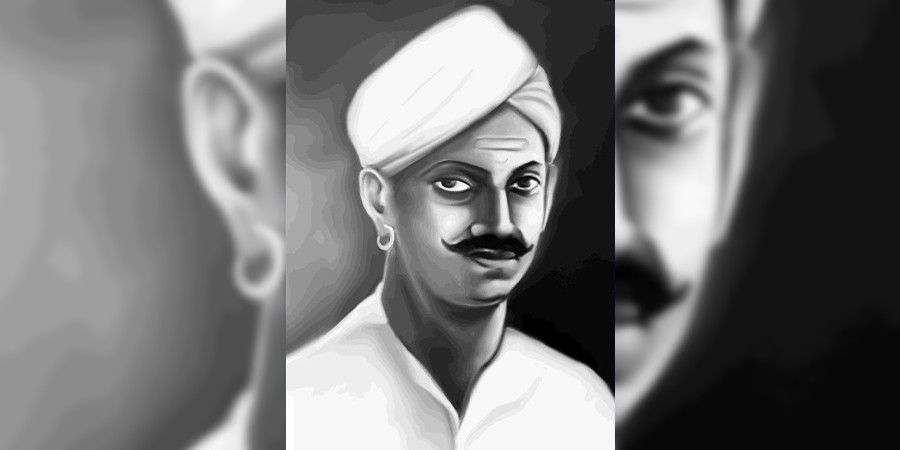 He was the first freedom fighter of the country. Despite being a soldier in the British Army, he rebelled when he learned that the cartridges the soldiers were given were lubricated with pig fat. For the first time, Mangal Pandey inspired Indians by introducing the phrase "Maro Firangi Ko." His uprising served as the catalyst for the first liberation struggle. He was one of the earliest rebels to motivate young Indian soldiers to start the 1857 Great Rebellion, Indian Mutiny, also called India's First War of Independence. Nana Sahib, who headed a band of fervent rebels, made a crucial contribution to the 1857 insurrection. By slaughtering the force's survivors, he overran the British soldiers in Kanpur and threatened the British camp. In addition to being bold and brave, Nana Sahib was a talented administrator who organized and oversaw thousands of Indian warriors. He is one among the best freedom fighters of India.

On the 75th Independence Day, Wooden Street celebrates the liberation of the nation by remembering the great freedom fighters of India. However, there were more than what we have mentioned above, like Rani Lakshmi Bai, Tantia Tope, Sukhdev, Bal Gangadhar Tilak, Vinayak Damodar Savarkar, Dadabhai Naoroji, Chandra Shekhar Azad and many more, who bravely and actively contributed to free their motherland. Wooden Street is proud to celebrate the 75th Independence Day, which would not have been possible without the contributions and sacrifices of these brave freedom fighters.

Wooden Street will be celebrating 75th Independence Day as ‘Azadi ka अमृत महोत्सव’, a glorious aegis led by our hon’ble Prime Minister, Shri Narendra Modi. In this campaign he urges everyone and every department to fulfill a set of duties for a resurgent and Aatmanirbhar Bharat.

Wooden Street is also participating in “Har Ghar Tiranga”, a beautiful campaign under ‘Azadi Ka Amrit Mahotsav’ to encourage people to bring the Tiranga home and to hoist it to mark the 75th year of India’s independence.