Sport's Day 2022: Pay tribute to the Sports Players Who Made Our Nation Proud

We all are players and have celebrated Sport's Day since childhood. But how many of us actually know the significance of this day? Read the blog to know it all.

There are many different interests and pastimes in India. It has a diverse population, yet a small number of places have managed to draw a sizable share of the country's residents. In India, sports have consistently been successful in uniting a significant segment of the population behind one political viewpoint. Athletic events and Sports day are among the few times when Indians join together as a nation to support a single cause.

National Sports Day 2022 is celebrated annually on August 29 to honor the legacy of our great Indian hockey player, Major Dhyan Chand. He was born on August 29, 1905 in Prayagraj, Uttar Pradesh, and served as the captain of the 1936 Indian hockey team that won the gold medal in the Berlin Olympics.

This blog sheds light on the most played games and their best players of 2022. Let's celebrate Sports Day by learning more about sports from our famous sports persons: A growing sport that is becoming increasingly popular is hockey. It's now at a point where the game is known both nationally and internationally. The most well-known sports person from India in the game is Manpreet Singh. He plays for our well-known National Hockey Team. He performs as a midfielder in the game. Manpreet is presently playing for team India and is a club Punjab Armed Police member. Cricket is not a game but a religion in India. It is so evident that you can find grounds filled with people just to enjoy an evening match of gully cricket. Sports personalities of cricket in India have always been treated as ultimate celebrities.

Virat Kohli is one such leading personality that has become the modern-day sensation of Indian cricket. Born on November 5, 1988, Virat Kohli made his international debut in 2008 at the age of 19. Presently serving as the National team's captain, he has a following of 183 million on Instagram. He is not only among the famous Indian sports personalities but also the richest sportsperson in India. 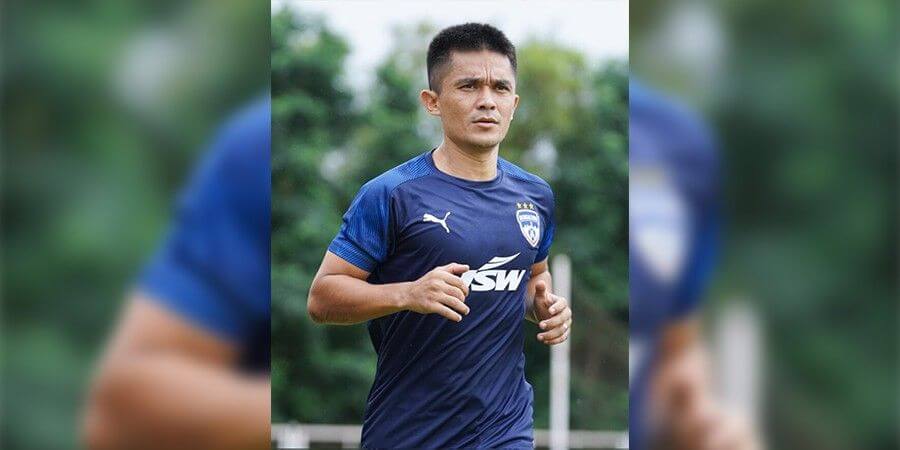 We are aware that India has some of the top players in cricket. However, were you aware of our top Indian footballers? Sunil Chhetri is among the famous Indian sports players and is regarded as the best football player India could have.

Captain of Bengaluru in the Indian Super League AND OUR National Football Team, he is the 5th highest goal scorer in international football history. Thanks to his parents, Sunil Chhetri had a wonderful initiation to the sport, which made him India's Captain Fantastic.

Kabaddi is the heart of India. Anup Kumar, aka "God of Kabaddi" is the most popular sports person in India. In the 2006 South Asian Games, Kumar made his international debut and won a gold medal. India won gold medals under his team's direction at the Asian Games in 2010 and 2014, which tells us why he made it to this list. After the sixth season, the 35-year-old "Bonus ka Badshah" withdrew from the sport. Now he's eager to turn the tables and take on a new position on the opposite side of the mat and hopes to have an impact in his first coaching position. Badminton has always been a well-liked sport among the general public. Pullela Gopichand, a former badminton champion, believed PV Sindhu to be the best female athlete India has ever produced. She is the best sports personality in India.

When PV Sindhu earned bronze at the Tokyo Olympics, her total of Olympic medals increased by two. She became the first Indian woman and just the fourth woman in women's singles badminton to win awards at two consecutive Olympic competitions. Her determination toward her sport has made India proud aloud many times. The Indians have not always had it easy in singles tennis. In contrast, the country has enjoyed considerable success in the game's doubles and mixed doubles versions. The only sports person in India on this list who has ever reached the top 100 of the ATP rankings is Prajnesh Gunneswaran.

He bagged a bronze medal from the Jakarta Asian Games in 2018 and enjoys his fame of winning eight ITF singles titles and two ATP Challenger titles. Prajnesh Gunneswaran is one charm that tries his best to enlighten the Indian torch in this sport. 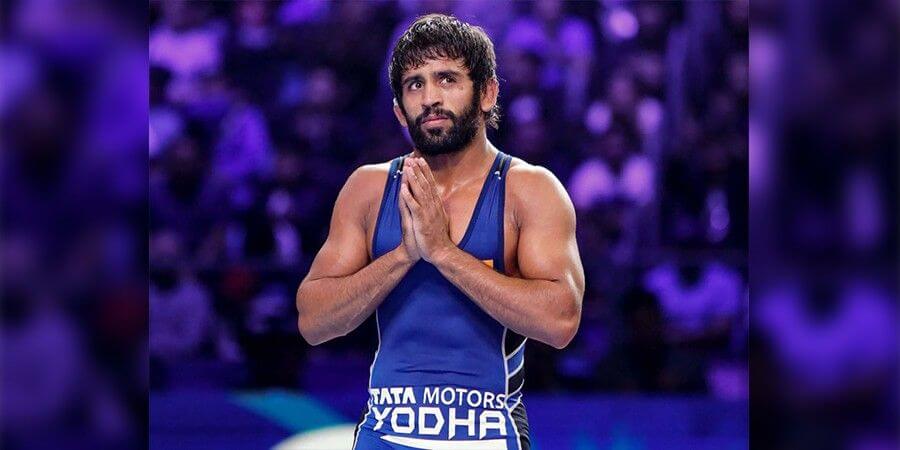 Wrestling is one sport that has recently guaranteed India medals at noteworthy sporting events, including the Olympics, Commonwealth Games, World Championships, and more. One of India's best recent Olympic events occurred in the year 2021. Seven medals were won by India at the Summer Games this year. One of them belonged to Bajrang Punia, who bagged the bronze medal in the 65 kg division. To win the medal, he defeated Daulet Niyazbekov 8-0. You can gladly call him most important sports personalities of India. The rise of Indian boxing in the twenty-first century has been nothing less than a miracle. And Amit Panghal was one of the most popular sports personalities of India. Born on October 16, 1995, in the village of Mayna, Haryana, Amit Panghal competes in the flyweight and light flyweight and is 5 feet 2 inches tall. The small boxer became the first Indian male boxer to earn a silver medal at the World Championships after winning gold in his first-ever national competition in 2017.

Amit Panghal is still a child and has a lot of growth remaining in him, he is now a Junior Commissioned Officer in the Indian Army. Everyone has had the childhood aspiration of driving a race car one day. The majority of people had not become aware of this high-adrenaline, fiercely competitive, and extremely hazardous style of sports until recently when India held their first-ever Formula One race. It would be dumb of you not to be familiar with Narain Kartikeyan, a famous Indian sports player if you follow motorsports of any kind. The talented Indian driver was the first from the country to compete in an F1 race and is credited with introducing India to the mainstream of the world racing circuit. He has also competed in the famed 24-hour Le Mans event, and for the past two years, he has been racing in the Super Formula Series. 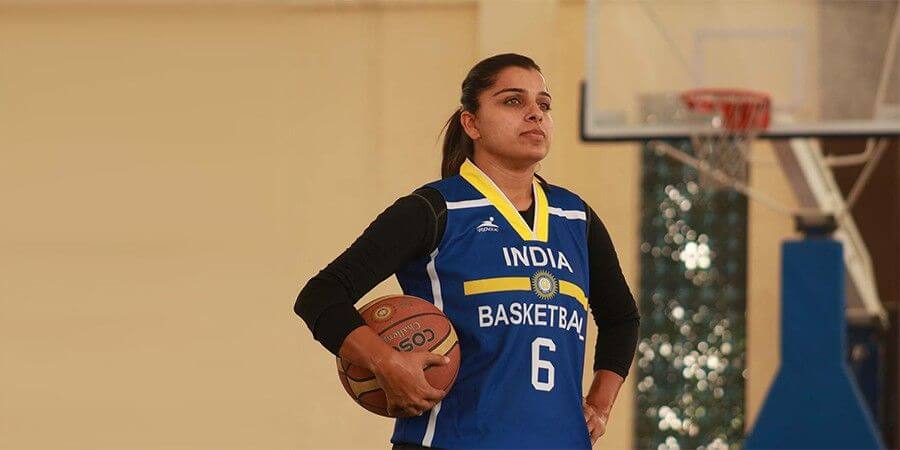 Indian culture has historically placed a high value on basketball. Before discovering a new challenge in 3x3 basketball, Sidhu, the former Indian women's basketball team captain, nearly decided to hang up her LeBron 18s in recent years. She is a famous Indian sports personality and led the Indian National Women's Basketball Team to its first-ever Gold Medal in Indian Basketball history at the 2011 South Asian Beach Games in Hambantota, Sri Lanka. She was the squad's youngest captain and an absolute worthy of her title.

We like playing sports, therefore any chance to do so is always appreciated. And, what can be the best day other than National Sports Day to sparkle up your enthusiasm? This Sports Day, spend some time learning about the sports, and who knows, games played in your surroundings might surprise you.

Wooden Street is also celebrating this National Sports Day by paying tribute to top players of the most loved games of India.

We will be back with the next blog soon, till then, stay tuned!

And a Happy National Sports Day!

15 ‘Firsts’ by Indian Women Who have Made the Nation Proud